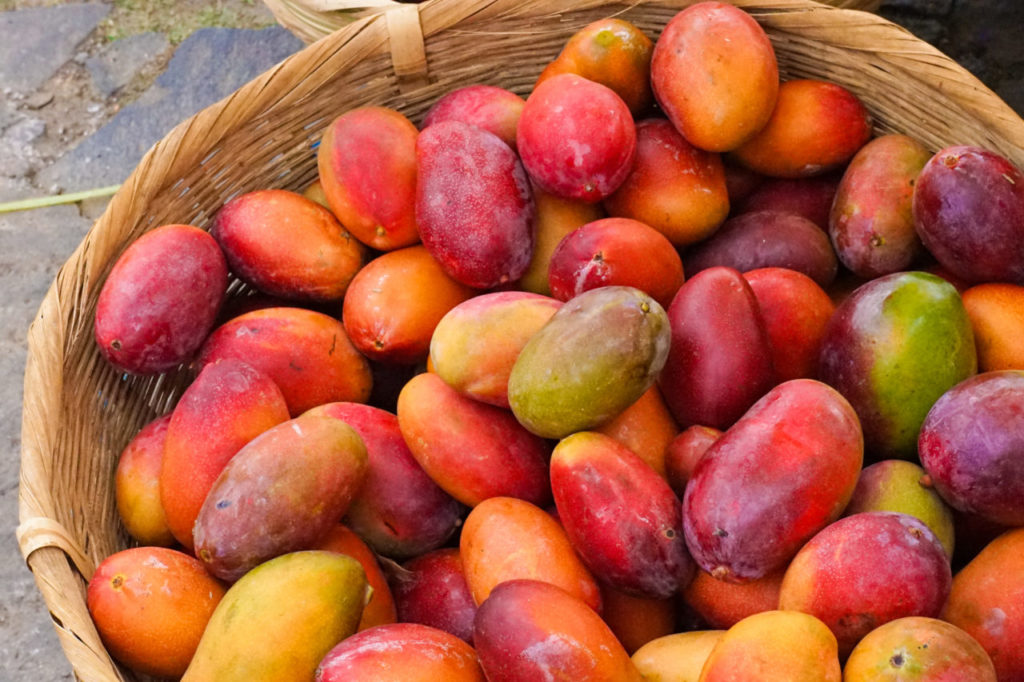 Doing business in El Salvador means initiating operations in a free market, export-oriented economy that is strategically located between North and South America. The country has a population of approximately 6.5 million inhabitants and has an economy with a GDP of US $25.8 billion. The per capita income of the country is US $4,273 annually.

Expand your Business to El Salvador – Low Barriers to Entry

Perhaps one of the biggest reasons why businesses are considering El Salvador as part of their foreign expansion plans is because of the low barriers to entry. A Company formation El Salvador is easier than ever before, with entrepreneurs able to open up shop overnight and tap into new markets across Latin America. With the right paperwork and the right funding, you can effectively go from company registration to turning your first profit in just a couple of weeks.

There are various entity forms to consider when forming a business in the country, and choosing the right one is essential. There are three legal entities, including Limited Liability Companies, Corporations (S.A. de C.V.) and foreign branch offices, and each offers its own unique benefits. The Sociedad Anónima de Capital Variable (also known as S.A. de C.V.) is the most common company formation and requires two shareholders, whilst allowing you to carry out a wide range of business activities without having to file for additional permits or incorporate new businesses.

In short, provided that you have the necessary capital and have secured a visa to the country, it is relatively straightforward and affordable to establish a business within the country, which is why so many foreign investors are flocking to the market to get started on their own businesses.

There’s no denying that El Salvador has had a tough run, but since the end of the civil war, the country’s economy has recovered and diversified to meet the demands of both its citizens and international businesses. Once focused almost exclusively on agriculture and exports, growth in manufacturing and the service sector has opened up new opportunities for businesses.

Thanks to the government’s efforts to develop a more modern country infrastructure, with better levels of connectivity between cities, towns, borders and the coast, it is now more affordable and efficient to conduct commercial operations in the country and turn a profit in the process.

The country’s economy is on the up, with average annual GDP growth at 2.3% according to 2017 figures. The rise of high-quality products such as sugar, textiles, gold and coffee beans and the advancements in its service-based and pharmaceutical sectors has allowed the country to score well against other Latin American markets, making it a top choice for foreign investors.

Imports and exports make up an eye-watering 64% of El Salvador’s GDP, whilst pro-investor policies and government legislation makes it easy for foreign businesses to both import their goods and services to sell to the people of El Salvador, but also to take advantage of low labor costs and quality manufacturing and raw materials to sell to foreign markets around the world.

If you’re considering a business that will import from El Salvador, there are lots of opportunities to take into consideration. The country is well equipped with an international airport, shipping ports, and highways which makes trade between El Salvador and other Latin American countries a breeze.

There are significant trade opportunities available for entrepreneurs entering into El Salvador, both with countries across Latin and Central America, and further afield. Indeed, the country can boast of trading with the Central American Common Market, and is part of the Latin American and Caribbean Economic System (SELA), the Association of Caribbean States (ACS), the Central American Integration System (SICA), and is part of the CAFTA-DR, which brings together the United States, Costa Rica, El Salvador, Guatemala, Honduras, Nicaragua, and the Dominican Republic. The country benefits from a growing number of Free Trade Zones and deals, designed specifically for El Salvador-based businesses to import and export goods.

El Salvador may be the smallest country in Central America, but it consists of many great commercial characteristics.

In addition to the many tourist attractions and the various activities that can be undertaken in the tropical country, the government has also invested immensely into luring Foreign Direct Investment (FDI) into the country by providing companies with incentives to incorporate their businesses in El Salvador.

El Salvador is located in the middle of the Central American region, which is optimal for connections into South and North America via the air, ocean or road. Flights usually have a duration of between 2 and 5 hours into some of the biggest cities in North and South America.

El Salvador has entered several free trade agreements (FTA) with many American, European and Asian countries. These FTAs provide rules which the foreign investor needs to comply with in order to benefit from those benefits stated in the agreement. Consequently, companies are able to profit from many fiscal incentives in relation to importation and exportation.

To attract more FDI into the country, El Salvador has reformed and created several laws, which have had a great impact on investment by providing a large number of fiscal benefits not only to local but also to foreign investors doing business in the region. Some of these reforms include the following: exemption of importation tariff duties, income and municipal taxes and improved laws for investors focusing on the following activities:

El Salvador is characterized by high connectivity through government dedication to constant infrastructural development. This is complemented by the big telecommunications and electricity markets that allow access to those services in an efficient way.

Given the well-developed infrastructure, the main cities, as well as the rest of the region can be reached rapidly. This facilitates the logistics of goods.

Lastly, the Central American Country has developed its port infrastructure in order to attend the maritime cargo disembarking in El Salvador. Even though El Salvador is home to only a few harbors, it has enough capacity to cope with the necessities of the international maritime traffic and keeps investing in infrastructural projects to advance their capacities.

El Salvador has a competitive advantage in relation to the cost of goods, services, and human labor, which is important during and after the establishment and operation of a company. Among the most attractive competitive costs is the local workforce. If you are planning to hire employees, you will have to know in detail the local Salvadorian labor law in order to provide staff with all the necessary labor benefits, and in order to stay in good standing with local authorities.

The workforce in El Salvador is young and productive, with a good percentage of the population being professionals and technicians in different areas. Consequently, these individuals are able to develop new abilities by working with international companies in a variety of areas such as manufacturing, agriculture and the service sector. The local Salvadoran workforce is renowned for its efficiency and hard-working mentality.

As mentioned before, thanks to a great base of technicians and professionals that are able to incorporate themselves into different sectors of the country, foreign investors have access to a qualified workforce. In addition, the government provides incentives for businessmen/women to train their employees that can be executed in the Salvadorian Institute of Professional Formation (INSAFORP); allowing for increased professional development – benefiting both the employer and the employee.

One of the most important policies in El Salvador has been the adoption of the US Dollar as the national currency, which has further opened up the economy to FDI, especially from the US.

One of the main results is that El Salvador, different from all the other countries in the region, maintains a low inflation rate. Moreover, it has eliminated almost all the exchange risks, which is one of the main concerns of foreign investors doing business in Latin America.