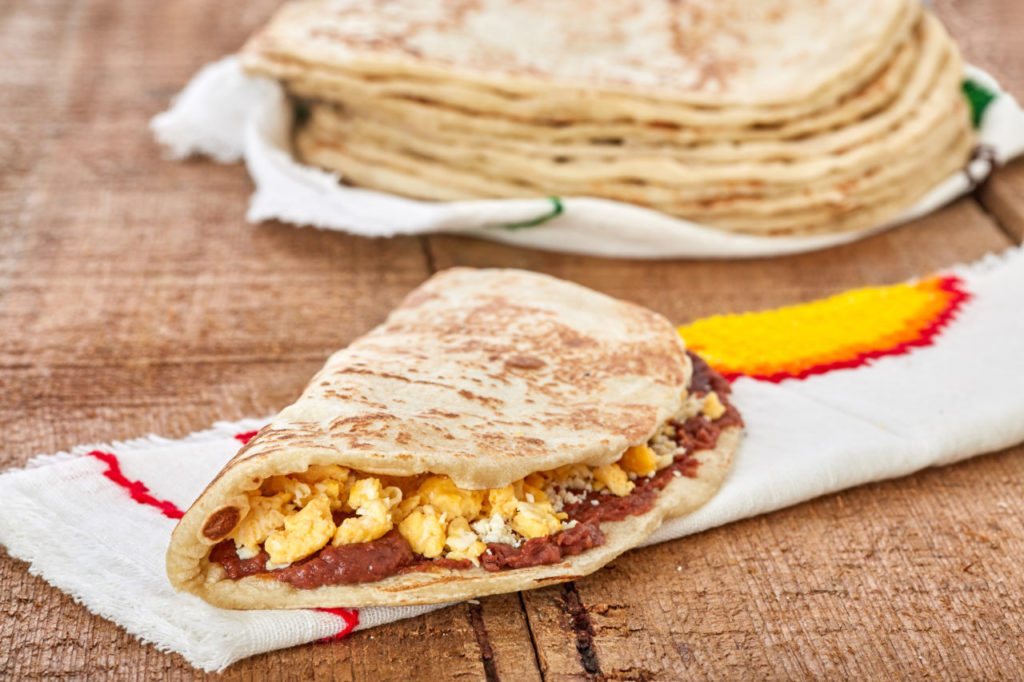 The Honduran government and two banana companies Chiquita Brands International and Dole Food Company owned approximately 60 percent of Honduras’s cultivable land in 1993. The banana companies acquired most of their landholdings in the early 20th century in return for building the railroads used to transport bananas from the interior to the coast. Much of their land remained unused because it lacked irrigation. Throughout the 20th century, Honduras’s agriculture has been dominated first by bananas and then to a lesser extent by coffee and sugar. Some development experts argue that government protection of corn, bean, and rice production by small farmers is a futile effort in the long-term goal of poverty reduction.

Mining, the mainstay of the Honduran economy in the late 19th century, declined dramatically in importance in the 20th century.

Fuelwood and biomass have traditionally met about 67 percent of the country’s total energy demand; petroleum, 29 percent; and electricity, 4 percent.

Honduras has for many years relied on fuelwood and biomass (mostly waste products from agricultural production) to supply its energy needs. The country has never been a producer of petroleum and depends on imported oil to fill much of its energy needs.

Textile exports, primarily to the United States, led the Honduran manufacturing sector. The maquiladora, or assembly industry, was a growth industry in the generally bleak economy.

Privatization of formerly state-owned industries through debt swaps also negatively affected construction as prices for basic materials such as cement increased and credit tightened. A major devaluation of the lempira added to the already high cost of construction imports.

The Honduran financial sector is small in comparison to the banking systems of its neighbors. The average annual growth rate of value added to the economy from the financial sector for the 1980s was the second-highest in Latin America, averaging 4 percent.