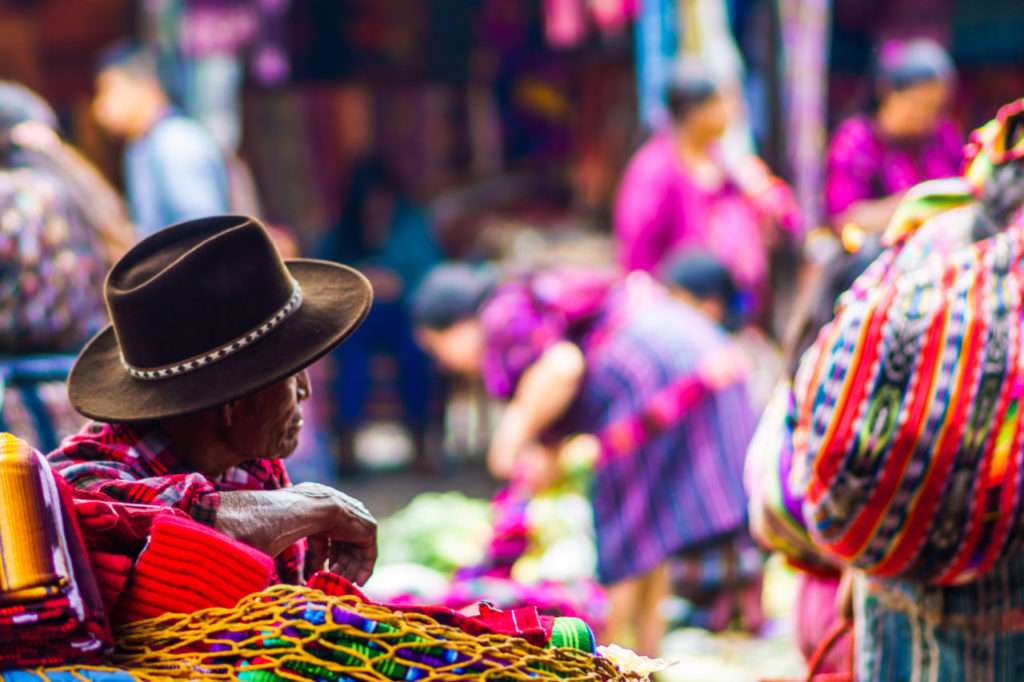 Besides the Central American Common Market, Guatemala has preferential market access to the United States of America and the European Union markets.

Free Trade Agreements with countries like Chile, Dominican Republic and Mexico also improve the market access conditions through such arrangements.

Coffee, bananas and raw sugar still constitute the main bulk of Guatemala’s economy. In 2000 it has been added by growing tourism industry and international remittances. However, twenty years after the end of the civil war, the violence, which had been the integral part of local political system for centuries, continues to haunt this country even after the adaption of major democratic principles for governance.

Not surprisingly, Guatemala isn’t particularly known for the ease of doing small business or launching a startup. Although, generally speaking, costs of living in Guatemala city (by far the country’s leading business hub) is low compare to US or EU, there are a number of negative factors to take into consideration before settling in this tropical capital.

Among the most important are the high crime rate as well as an excessive bureaucratization and over-centralization, which makes it difficult to run B2B businesses there.

Due to those issues having the adverse effect on country’s investment climate, venture investments are hardly available there.

At the same time, Guatemala, being one of the major fruits (specially, bananas) exporters to the USA and running big ports on two oceans, has demonstrated GDP growth rate (4%), which is slightly higher than that of its neighbors with similar economies (like Honduras or Costa Rica).

Other positive factor for local startups to account is that more than 50% of Guatemala’s population is 20 years old or younger. That creates the base for new technological economy’s fast-growth-pace in the future. The number of self-taught coders are also growing rapidly there.

Important source of revenues for locals are remittances received from their relatives living in USA (currently almost 1.5 million Guatemalan work there). This market creates an opportunity to profit for fintech startups. Other industries for local startups founders to engage are tourism, e-commerce and advertising.