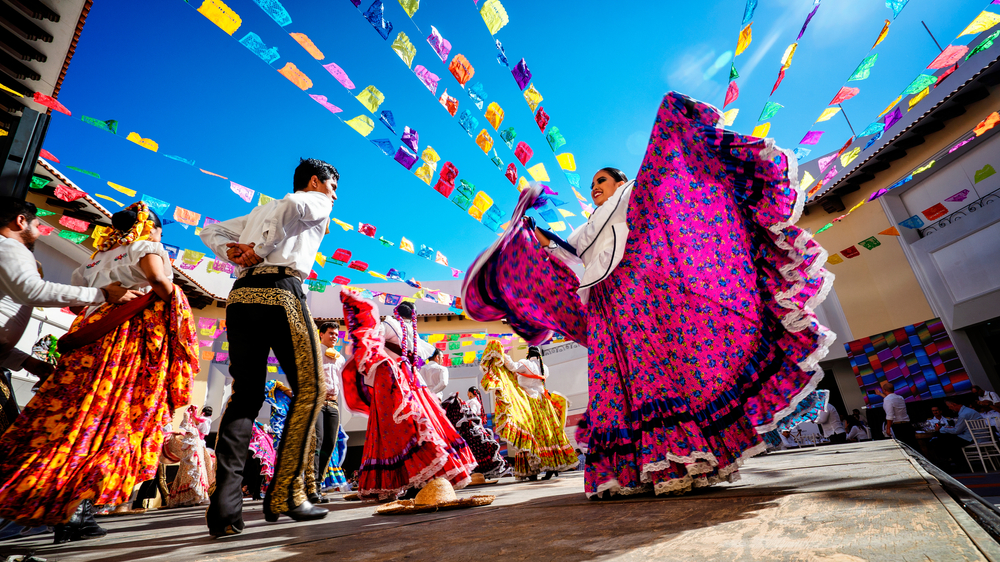 Fintech is growing at an impressive pace in much of Latin America, and Mexico is no exception. The region has seen a number of significant deals struck between fintech providers and major banks, while investors have shown an increasing interest in the sector as fintech becomes more widely used and an increasingly significant element of financial systems. In recent years, Konfìo, a Mexican fintech that provides loans to small- and medium-enterprises (SMEs) has raised $143 million in funding and opened a $64 million credit line with IDB Invest.

While Mexico’s 2018 Financial Technology Institutions Law (PDF download) was widely referred to as the ‘fintech law’, it only covered electronic payment institutions and crowdfunding platforms, without affecting the likes of balance sheet lending or other financial and investment services.

In addition, Mexico boasts a wealth of tech talent, with Guadalajara the epicenter of the country’s tech ecosystem. Given the close ties with the United States, as well as the increasing numbers of Mexicans who are have some sort of banking and are engaged in the financial system — thanks in part to fintech innovations — the country’s financial technology sector presents a wide variety of business opportunities to investors.

Investors are increasingly waking up to the medical cannabis sector as a major source of business opportunities in Mexico, with public acceptance of marijuana as a medicinal product continuing to grow. That has seen increasing interest in Mexico’s therapeutic cannabis sector, which grew 27.7% in 2018 alone to reach a market value of $47.3 million.

The General Law on Health Legislation and the Federal Penal Code dictates that medicinal cannabis is legal in Mexico if it contains less than 1% THC — the active ingredient that causes a psychotropic effect. However, there is widespread expectation that Mexico’s attitude to the plant will relax even further in the future and recreational use will be allowed, with a recent Supreme Court ruling dictating that complete prohibition on drug consumption is unconstitutional.

With an ideal climate and swathes of available agricultural land, Mexico promises to be a major source of legitimate cannabis in the coming future, and investors would do well to enter the market at this still relatively early stage.

Man using a laptop, depicting a man searching for information about business opportunities in Mexico.
E-commerce in Mexico reported a growth of 23% in 2020
With a population of close to 128 million people, and an increasing number of them making virtual purchases even before the global pandemic forced people further online, Mexico boasts the 17th largest market for e-commerce globally. In 2020, the sector generated revenues of $19 billion due to a 32% increase that year in the face of the pandemic, with that figure exceeding revenues generated in many European countries.

After years of growth, Mexico’s Internet penetration hit 70.1% in 2019, an impressive figure that grew even more during the COVID-19 pandemic, but which still means that a significant proportion of the country remains offline. As such, the sector still has significant room for growth in the future.

What is more, being so close to the United States, where internet penetration is more than 87% and average consumers tend to have more disposable capital, there are significant business opportunities in cross-border e-commerce for companies based in Mexico.

While tourism may not seem like one of the prime business opportunities in Mexico right now, as the effects of a global pandemic are still being felt around the world, this sector was booming prior to the health crisis and can be expected to boom again in the near future, now that vaccine roll-outs are being witnessed worldwide.

Prior to the pandemic, the Mexican tourism industry was expected to exceed $9 billion in 2021, based on an expected growth of almost 15%. Those projections suggested that the sector could almost reach $17 billion by 2025, pointing to the significant growth the sector can expect.

While Mexico’s tourism sector has taken a significant knock due to the pandemic, that in itself can present a opportunity for investment, given that tourism can be expected to quickly bounce back once international travel is normalized. While the Yucatan Peninsula is perhaps the most well-known and popular destination for tourism in the country, a number of less well-trodden destinations present significant opportunities for growth.