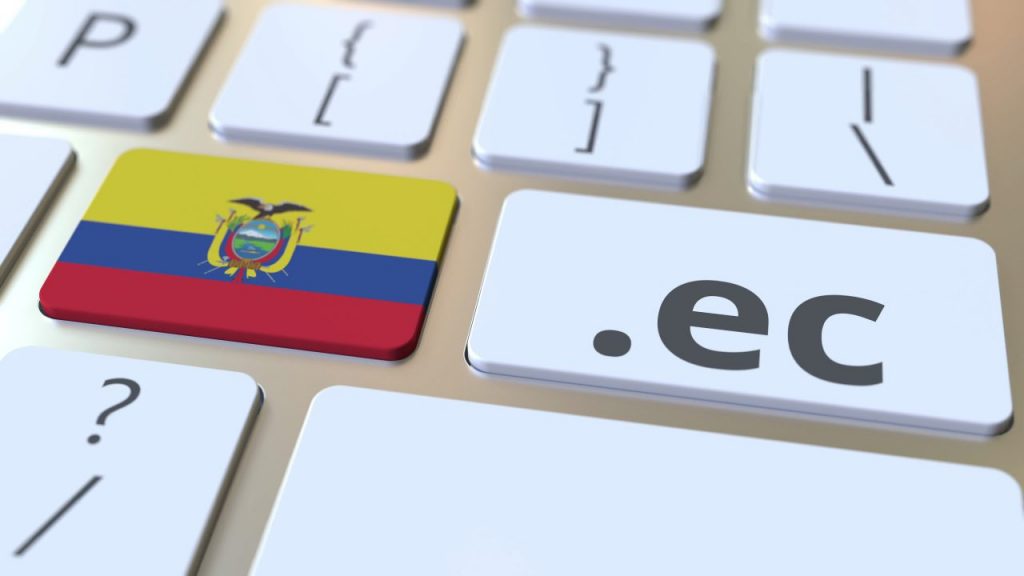 The use of mobile devices and social networks have increased the usage of e-commerce sales methods and online purchases in Ecuador, presenting a great opportunity for businesses in the world of online sales.

The dynamics of buying goods have changed; consumers can now make different purchases on the internet through e-commerce platforms. Ecuador is no exception to this rule. The use of mobile devices and social networks has made this practice to continue growing, according to a report by the Ecuadorian Chamber of Electronic Commerce (Cámara Ecuatoriana de Comercio Electrónico, CECE).

In 2017, online transactions generated US 800 million in the Ecuadorian market. 35% of these transactions were made by regular users purchasing items in a virtual store.

Learn the opportunities for e-commerce companies in Ecuador’s evolving retail and services markets.

Ecuadorian e-commerce consumer profile and online shopping preferences
Understanding the preferences and needs of the online consumer helps companies build a clear and effective sales and loyalty strategy for their online commerce platform.

The following statistics show the profile of the online shopping market in Ecuador:

Although online shopping is a trend that continues to gain momentum, the study indicates that e-commerce has some challenges that must be considered by those entrepreneurs who want to start a business in this industry. Examples of these challenges are providing security in data management and protection, improve consumer experience and for businesses to adopt this digital tool in order to sell more.

Opportunities and challenges for e-commerce in Ecuador

Ecuador is a small country with just 16 million people, and has not yet established e-commerce as readily as its neighbors. Yet, Ecuador holds some advantages to develop E-commerce in comparison to the more robust economies in the region. Ecuador uses the dollar as the official currency and does not put as many limitations as other Latin American countries on foreign transactions.

Most consumers buying over the internet in Ecuador are doing this through international sites. Linio, which is a Mexican retail platform on the internet, as well as Mercadolibre and OLX, which are both active in Ecuador and form YaEsta’s main competitors. YaEsta is one of the first e-commerce sites to pioneer in the Ecuadorian market in 2012. Various sources say that up to 98% of Ecuadorian e-commerce buying comes from international sites. But, YaEsta stays in advance of most international companies by focusing specifically on the Ecuadorian market.

Ecuador’s e-commerce is barely 1% of the Latin American e-commerce industry. At the same time as Ecuador supposedly has the fastest 4G network in Latin America, it also has one of the lowest concentrations of internet coverage throughout the region, with only 36% of households accessing the Internet from their houses, and 42% of individuals accessing mobile internet access.

Many venture entrepreneurs and expanding internet multinational corporations see Ecuador as the ideal venue to kick-off a new Web enterprise. The bottomed-out but resurging economy and the low-cost of conducting business that it has created top the list of motives as to why Ecuador invites entrepreneurs and swelling Internet companies. Additionally, Ecuador is an appealing stage for online businesses because in contrast to many countries Ecuador’s Internet market is still in its early stages. Intelligent entrepreneurs with the right ideas in Ecuador face little competition in comparison to what they could meet in the United States and Europe.

These challenges and opportunities make Ecuador an attractive destination for e-commerce development, and businesses such as YaEsta are growing rapidly. As the internet and mobile coverage reach a larger portion of the population, this small country has the potential to develop a significant e-commerce market.

Take advantage of the budding scene for E-Commerce in Ecuador

Before entering this market, it is important to be aware of Ecuador’s regulations regarding company incorporation and corporate compliance. It is strongly recommended that foreign executives engage with experienced legal and accounting specialists in Ecuador to assure their successful setup and compliance in the country.