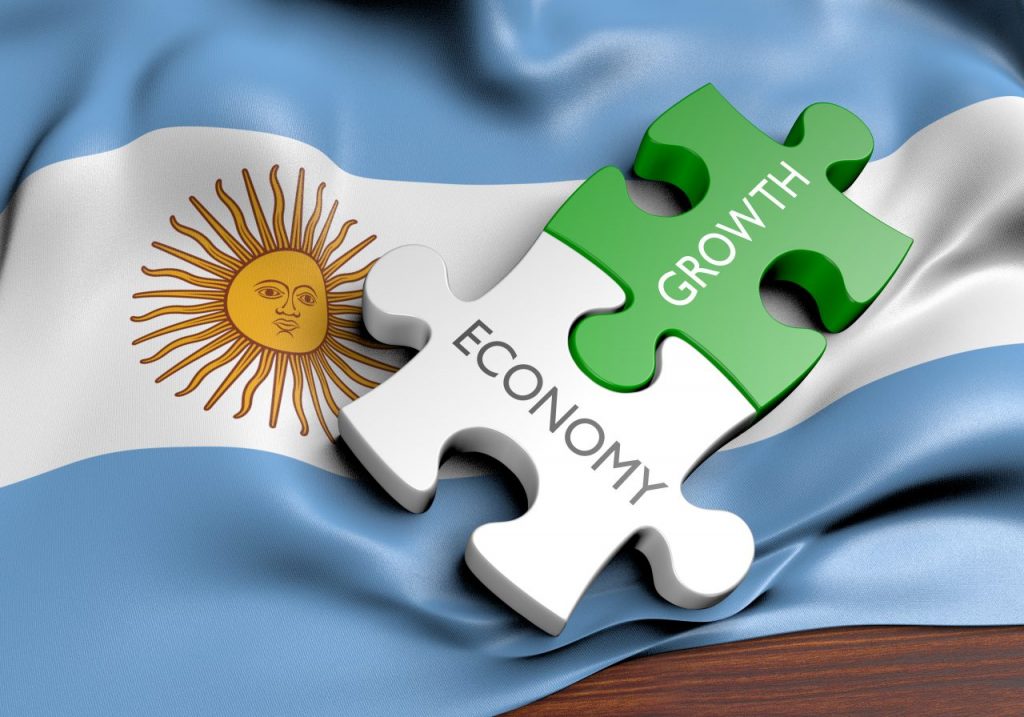 This article outlines Argentina’s perspective on addressing its debt challenges with the establishment of a new economic road map.

Argentina’s debt to the IMF is currently around US$44 billion, of which a part is due to a US$56 billion IMF loan to the Macri government in 2018. On 20 March 2020, Argentina’s government presented a detailed economic road map, a key product to address Argentina’s debt challenges as part of a restructuring deal after creditors have demanded an extensive plan.

On 20 March 2020, Argentina’s government presented a detailed economic road map, a key product to address Argentina’s debt challenges as part of a restructuring deal.
Argentina’s Minister for Economic Affairs, Martin Guzman announced Argentina’s inability to pay off current debt loads of over US$110 billion in foreign law-bonds and credit facilities considering the country’s realistic fiscal and growth forecasts. Guzman explains: “I would characterize the debt situation of the country today as unfinanceable, unaffordable, and unsustainable”. Guzman emphasized the immense importance of getting active against the debts.

Argentine President Alberto Fernandez declared an official decision of the government and the International Monetary Fund not to make any payments in foreign currencies for the next 4 years in regard to debts. Guzman adds that no further tightening activities would be feasible at the moment due to poverty levels in Argentina. Previous activities, such as the massive adjustment of primary fiscal spending, wouldn’t be implemented until further notice.

It is reported that Argentina is aiming for gross foreign reserves of US$65 billion by 2024. Guzman describes the current situation as a time of economic uncertainty.

The renegotiation includes a re-examination of the balance sheets of the Argentine economy, as provided for in Article IV of the IMF’s founding agreement.
Both Argentina and the IMF are willing to cooperate in order to find a solution to the Argentine debt crisis, which the IMF considers to be “unsustainable” at current credit conditions. The debt is to be reduced to a level that is compatible with “manageable” financing and a “satisfactory” level of growth.

Private creditors were asked for “significant” debt cuts – a great relief for the current government of Alberto Fernández. The IMF didn’t request budget cuts, which, according to Guzman, were not anticipated from the government until the elections in year 2023.

The renegotiation includes a re-examination of the balance sheets of the Argentine economy, as provided for in Article IV of the IMF’s founding agreement.

This includes an analysis of the exchange rate policy against which the former presidents Néstor and Cristina Kirchner (2007-2015) resisted, and which was only carried out again under the mandate of the neoliberal government under Mauricio Macri.

Opportunities for business in Argentina

Despite these challenges, Argentina still offers businesses an advantageous set-up and potential for success. Doing business in Argentina can bring a lot of benefits to commercial actors, considering it is still one of the largest economies in Latin America, and has secured important regional trade agreements that support the flow of goods.

Argentina’s plan to reduce debt levels and encourage growth is a step in the right direction for the country. Foreign investment is still coming into the country, bringing with it innovative business models, new technology, and forging stronger commercial relations with important internationals actors.