Latin America (LATAM) has grown on a global scale as a diverse and appealing destination for investors who want to expand globally and take their business to the next level. Latin America consists of countries like Peru, Argentina, Colombia, Brazil, Mexico and many others where the local population is highly educated, the government welcomes foreign participation in a variety of sectors and the natural resources are abundant.

Investing in Latin America can be an integral part of your global expansion plans. 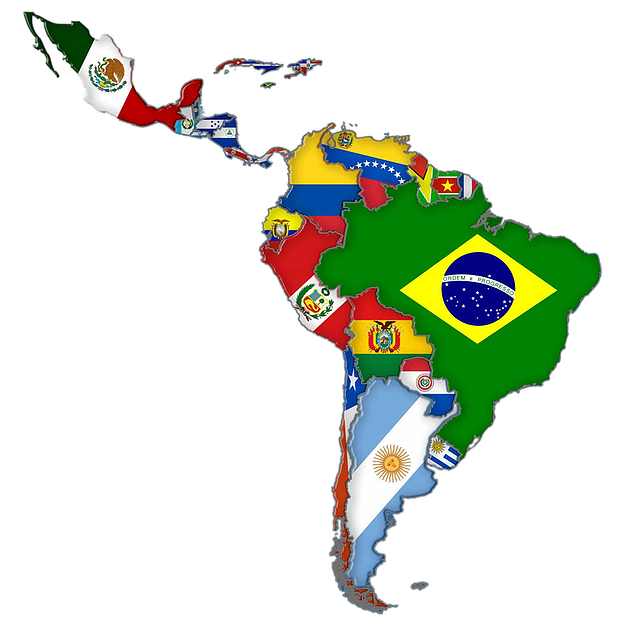 Another aspect that makes the Latin American markets so accessible is their determination to be involved in the global markets. This can be seen through legislative changes (for example, the creation of the simplified share company in Argentina) and through the creation of various regional trade agreements, for example, the Comprehensive and Progressive Agreement for Trans-Pacific Partnership – ‘CPTPP‘.

This push by the national governments of many Latin America nations means that Latin America is very ‘open to business’ and is welcoming of international investors looking to enter the local markets.

Colombia remains as one of the most popular regions in Latin America in regards to investment, with the nation seeing steady economic growth and development over the past decade. The coffee produced in Colombia is on high demand from countries around the world and it is the only country in South America with direct access to both the Pacific Ocean and the Caribbean Sea – a perfect destination for trading companies. Colombia is an attractive economy where legislation allows full foreign ownership and where there are cheap operating costs and limited capital controls.

Additionally, the World Bank ranks Colombia as one of the most business-friendly zones in the region, along with countries such as Chile and Peru

Chile is the country with the best living standards in Latin America and the nation has a highly educated local population, with many locals speaking English fluency. Many investors choose to establish a commercial presence in Chile due to its low levels of corruption.

Mexico is rated as an excellent investment destination due to its human talent which dominates a wide range of services and industries. A company in Mexico is able to operate with reduced manufacturing costs, high-quality service with relatively low labor costs when compared to Europe, the US or Canada.

Above are only a few of the countries which rank highly as investment destinations in Latin America. Additionally, countries such as Costa Rica and Panama are favored by foreign businesses. For more news about doing business in other Latin American countries please look at our country at all countries at the top of this website.

In the last 5 years, approximately 200 foreign companies began their operations in the country, building new plants,… 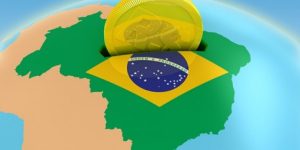 Brazil’s government is changing the rules to give foreign companies an equal shot at winning government contracts, the…

Latest articles from our network 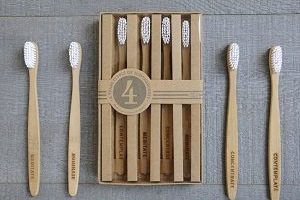 If you’re looking for new business ideas, the bamboo toothbrush niche is at an all-time high at least in Pakistan…. 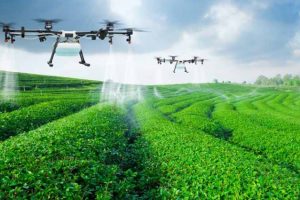 How Africa is Leading the Drone Industry

Drones have become more than just cool-looking flying objects. They are now one of the world’s most publicized and intriguing… 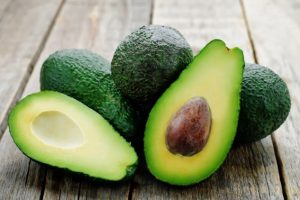 Avocado imports have soared around the world, mostly to the European Union and the United States, but China and Japan… 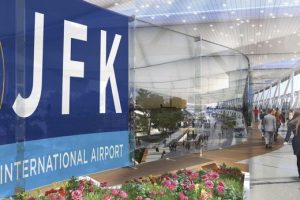 Africa’s leading carrier, Ethiopian Airlines, has upped the competition for the US market, with the announcement in february 2019 that… 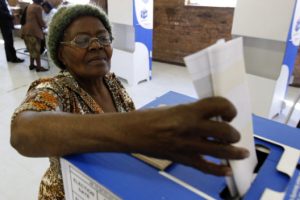 Will African Countries Get the Investor Vote?

The world, including investors, will keep a close eye on the various national elections to be held in Africa in… 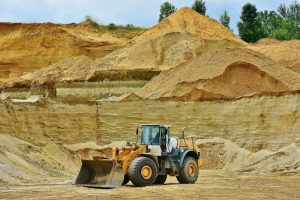 McKinsey research finds that 47 percent of South African mining jobs, along with 42 percent of revenues, are in the…